There is no concept more fundamental to A Course in Miracles than that of the ego. It represents the source of everything we believe to be reality, and it is the cause of all our pain.

The ego is often described throughout the course as malevolent and malicious. “The ego wishes no one well” as we read in the text. Elsewhere we learn the ego wants us dead.

Clearly not a friendly character whatsoever.

Yet the ego is nothing more than a belief system. And being afraid of or concerned with the ego can impede our learning progress.

Rather than ruminating on a pernicious tyrant, perhaps a more amenable ego metaphor is that of a blusterous fool — as exemplified by the insecure wizard sorcering in Oz.

The wizard initially appears as a giant, all-powerful entity holding Dorthy and her friends’ fate in his hands. But once the curtain is pulled aside, we see a frightened, shameful little man.

When unable to see the wizard for his actuality, it was only natural and prudent to be wary of his command. Yet as truth became apparent, allegiance swiftly shifted.

And what did our brick road trekkers experience once they looked at the wizard with a kind gentleness? The scarecrow realized his sought-after smarts. The lion his courage. And the tin man, a heart. None of which were obtained by any worldly initiative; rather an inward discovery through compassionate reflection.

And Dorothy, with the help of an upstanding witch, learns of the powers imbued within her ruby slippers. Three clicks with those magical words, and she finds herself … home.

When we learn to see the ego as nothing but a deeply entrenched yet false ideology, we then begin the process of making our own homeward journey. But it all starts with a little willingness to tenderly look at all our grievances and attachments.

Like the heroes of Oz, we believe our happiness resides in external elements such as health (heart), relationships (courage), and financial instruments (smarts). If only I had … then, I’d be happy.

Through light-hearted looking at our mind’s choice for the ego, we realize we already have everything we could ever want. We’ve just been searching in the wrong kingdom.

And when we make that discovery, like Dorothy, we awaken surrounded by the love and joy we never left. As we quietly rejoice in the certainty that there is no place like home.

Join me in Thursday’s class where we’ll explore the Oz-like nature of the ego and how we can use all our worldly experiences to lead us out of the yellow brick dream and into the realm of peace. I look forward to seeing you then. 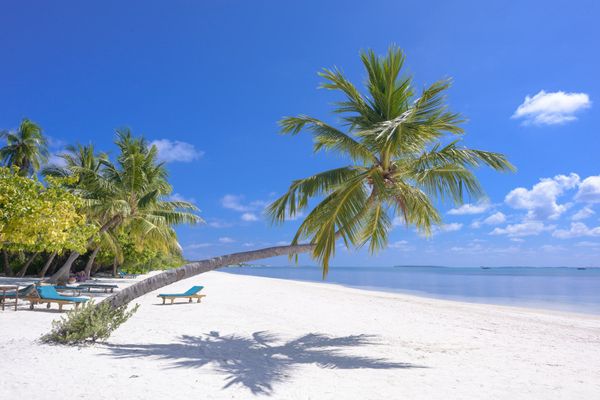 Imagine you are in an idyllic location surrounded by the most luxurious creature comforts. You are relaxed, completely at peace, without a care in the world. In this brief moment 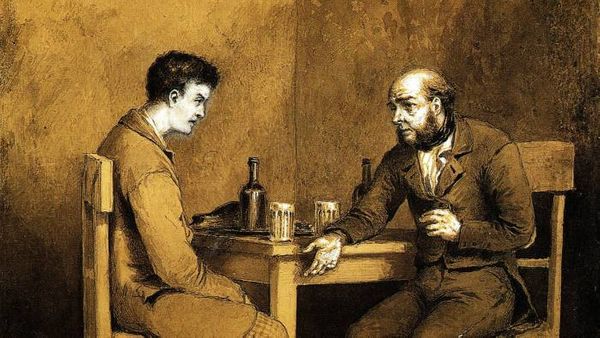 The riveting tale of Rodion Romanovich Raskolnikov as described in Crime and Punishment tops my list of favorite books. It is one of very few novels I’ve read more