Master magicians plying their craft create for a spellbinding experience. As audience members, our attention is rapt. How did he do that?!

When I was a young boy, I couldn’t get enough books on chemistry magic and disappearing objects. Much to my family’s chagrin, I turned out to be a terrific mess-maker but poor magician.

Practiced illusionists, on the other hand, have deftly mastered the art of redirecting attention. An oft used staple in their wizardry arsenal is mind-reading - typically in the form of guessing a card or number chosen by an audience member.

Key to this impressive incantation is subconsciously directing the person’s attention to the desired card or number, but in such a way they think they’ve chosen it on their own.

This works because we, as the card chooser, are pre-occupied by a host of distractions: what the magician is saying, what they are doing with their hands, what we look like in front of the rest of the audience, and so on. In other words, we are primed to be manipulated.

And manipulated we are.

But I’m not referring to a stage-show. Rather, to what we call our life.

Consciousness is a function of a belief system. Everything we experience is the result of that belief.

A Course in Miracles helps us understand there are two levels of consciousness: one where attention is compassionately centered in the mind, and the other in the world of bodies and drama. The latter referred to as the ego.

And the ego is a magician par-excellence. Subtly, and often not-so-subtly, directing our attention to the desires and demands of the body.

We’re so captivated by the goings-on of the world that we don’t look elsewhere to see the sleight of hand. And thus we’re trapped in an endless stage performance of birth, drama, aging, suffering, and death - over and over, ad infinitum.

Until we remember there’s another way, another choice, that other thought system.

When we return attention away from the ego’s wand-waving sorcery and back to the mind, there we are able to see through the magic. There we experience a joy that transcends all worldly treasures. There we’ve reconnected with the source of love.

There is a sense of peace so deep that no dream in this world has ever brought even a dim imagining of what it is. (T-13.XI.3)

Join me in Thursday’s class where we’ll explore the ego’s chicanery and how we can see through its deception to meet with a far better outcome. I look forward to seeing you then. 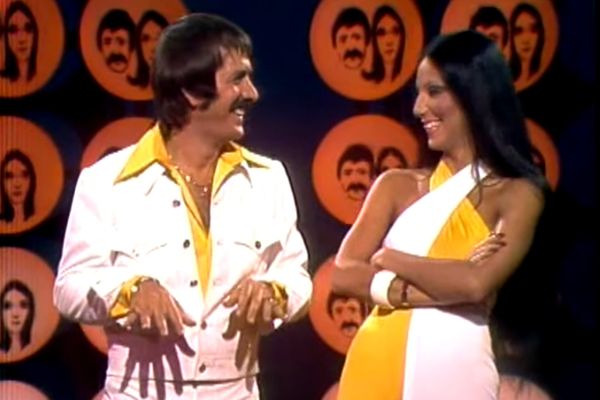 On the day I was born, the number one song in the United States was a duet by Sonny & Cher titled I Got You Babe. A waltz-y folk and 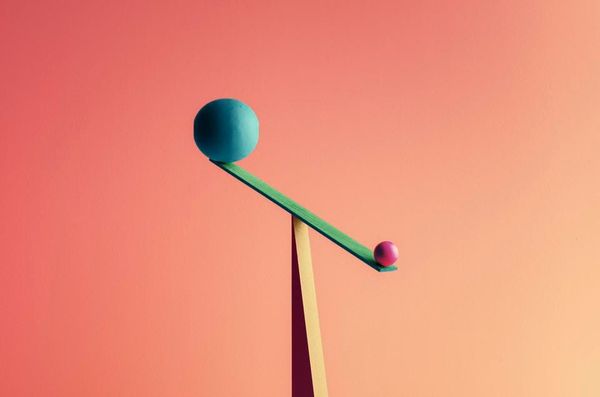 Certainty is a curious concept. It’s an undeniable assertion beyond doubt. And to punctuate our insistence, we may claim to know something with our entire being. The irony being