In discussions regarding A Course in Miracles, we often talk about the ego as if it were an enemy or an evil guide. Some nefarious character wishing us ill.

And while there is some kernel of truth to the ego’s malevolence, it’s important to remember this: the ego is nothing but an idea, a belief system.

It’s the conviction that we’ve separated from our source and are now an individual self — a unique identity.

Though it is a belief system, it is not one that is foisted upon us. It’s an idea we made up and then chose (and continuing choosing) to believe in.

Which raises the obvious question: if we made up the ego, then why did we imbue it with suffering, pain, fear, and death? Why not just continuous pleasure?

I’m reminded of a Twilight Zone episode in which a burglar named Mr. Valentine is gunned down by police. Following his death, he’s escorted into the afterlife by a stoic English gentleman. Mr. Valentine is given a luxury NYC penthouse, posh wardrobe, fancy cars, and beautiful companions. He finds himself ensconced in a life of incredible opulence and ease.

Valentine wins each time he goes to the casino. The dice and cards are always in his favor. The world caters to all his whims. He lacks for nothing with never-ending decadence.

But, as you might imagine, Valentine’s joy eventually turns into boredom and apathy. He realizes his life has become completely unfulfilling. Joyless. Mundane. Awful.

Recognizing the utter futility and worthlessness of his experience, Valentine turns to his guide and says, “I don’t think heaven is for me. I think I belong in the other place.”

To which the guide says, “What makes you think this is heaven?”

And what makes us think the ego could ever lead to real joy?

It makes no difference how we design the ego thought system. Whether our lives are filled with pain or seeming pleasure or some mixture of both, there is one core element that dooms its premise - the belief in separation.

As long as we believe that we have separated from our source, no amount of what we call pleasure will ever satisfy us. It will never lead to true peace.

The only way out is to undo our choice for the ego.

Thankfully, unlike Mr. Valentine’s guide who could offer no other alternative, we have a compassionate attendant concerned only with our greater good. This guide reminds us that we have not separated from our source. In truth, we are at home in heaven. We’ve only forgotten that truth and bought into a “tiny, mad idea.”

Our stately advisor helps transform all our encounters into opportunities for experiencing deep, abiding, unconditional peace. Our lives are no longer seen as an unrewarding search for slippery satisfaction.

Mr. Valentine did have one thing right. We do belong in the other place. And by following the lessons of our right-minded teacher we transcend the ego and experience a “peace which surpasses all understanding.”

Join me in Thursday’s class where we’ll explore our Valentine-like attachment to the ego as well as how we can practice choosing that “other place.” I look forward to seeing you then. 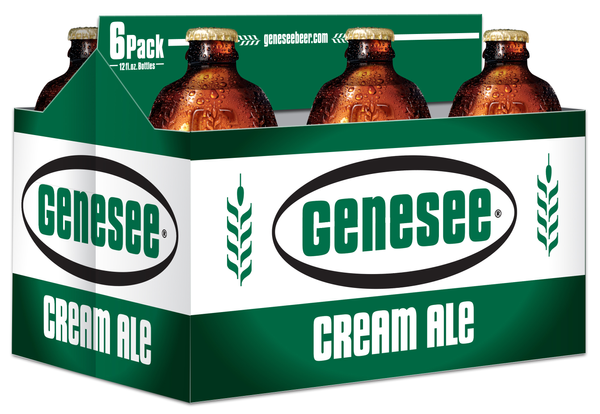 How often do we react with wonder and delight when a delivery order is correct? Or when the computer functions normally? Or when a fellow co-worker properly does their job? 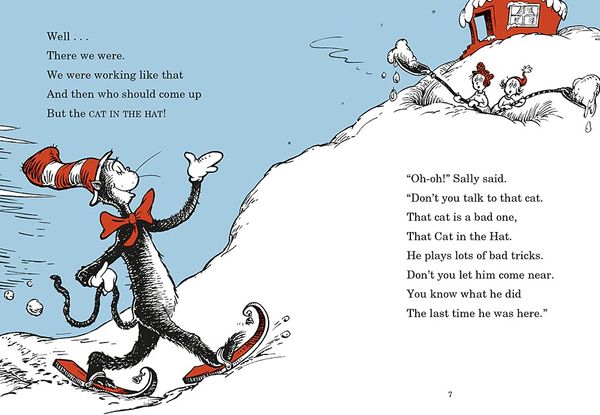 For as long as I can remember I've enjoyed shoveling snow. No matter whether it was a small area to be cleared or large expanses of pavement. As a little