David and Jack are about to be viciously mauled by a werewolf. Jack will die while David miraculously survives with only bite wounds.

And thus begins the 1980s thriller movie American Werewolf in London. While the movie was a relative box-office hit, the werewolf makeup artist reprised his craft a few years later in the making of the most popular music video of all time, Michael Jackson's Thriller.

Despite the makeup wizardry, there was one relatively minor scene in American Werewolf in London that not only left an indelible mark on my psyche but also foreshadowed an important concept in A Course in Miracles.

Although Jack was killed by the werewolf, he hasn't completely succumbed to death - rather, he's in an undead state. Meanwhile, David is in a hospital bed recovering from the assault. He hears a noise outside his window, gets up to open the window curtains, and screams (along with all of us in the theater) as we see Jack in a frighteningly horrific state of decay. It's a terrifying moment in the film.

Thankfully David immediately wakes up in his bed and we realize it was just a dream.

David walks over to the window to open the curtains for daylight, and once again there is the undead and grossly disfigured Jack. And once again, everyone in the audience lets out a collective shriek.

Finally David wakes up a second time and we realize the last appearance by Jack was also a dream - a dream within a dream if you will. David yet again goes to open the curtains. Now every audience member is on the edge of their seat. And this time there is nothing but sunlight and external foliage. Whew!

What struck me about that scene - besides experiencing terror twice for essentially the same movie construct - is the idea that David, still sleeping, believed he was truly awake after having risen from the first dream. As did all of us moviegoers.

And what makes this so striking for me now, all these years later, is that A Course in Miracles teaches us the exact same thing.

When we fall asleep at night and begin dreaming, we believe the dream is real. If we opened curtains in our dream and saw a hideously decaying undead person we'd undoubtedly get very frightened. But when we wake up we realize, "Whew! It was just a dream. Now I'm awake."

However, what the Course teaches is that we are not awake. We're still sleeping. Like David, we believe we are awake yet still consumed by somnolence. What the course calls "waking dreams."

All your time is spent in dreaming. Your sleeping and your waking dreams have different forms, and that is all. Their content is the same. (T-18.II.5)

The reason this is so hard to accept - that we're still sleeping - is because our waking dreams feel so real. If I touch something, I can tacitly perceive it. When bad things happen, my emotions are strongly stirred. Plus tons of other people agree with my perceptions. How can this not be real?

Yet all our pain, in fact every negative emotion, comes from the belief that this is real. Which is caused by our choice for the ego mind. And this is our opportunity for true awakening. By seeing our choice for the ego and recognizing our fundamental assumptions about reality are not true, we can make a different choice and escape all sorrow.

Join me in Thursday's Zoom session where we'll explore the nature of dreams within dreams and how we can escape pain and awaken to a glorious peace. I look forward to seeing you then. 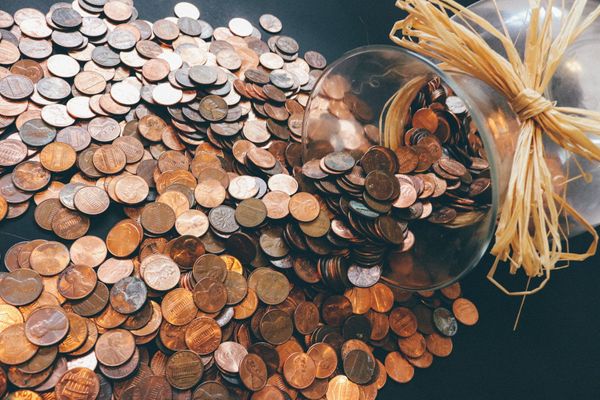 A penny for your thoughts. The phrase was coined in 1522 by Sir Thomas More who wrote, "It often happeth, that the very face sheweth the mind walking a pilgrimage, 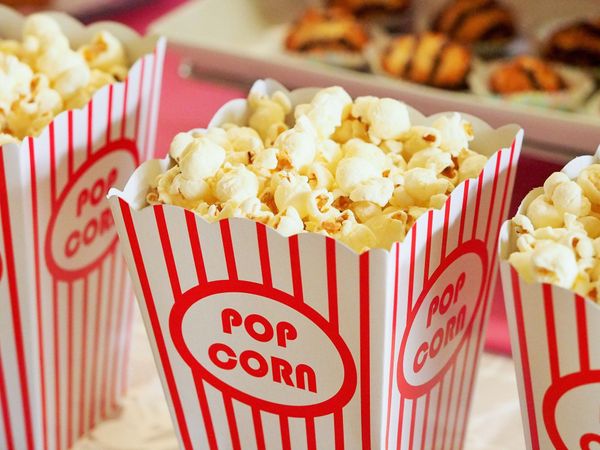 A friend related an experience from when she was a little girl attending the movie theater with her father. The film was not very good, and my friend was terribly