Dorothy Martin heard a voice: “The world will end in an apocalypse shortly before dawn on December 21.”

The message was so strong that she not only believed it, but warned all her family and friends. Dorothy also took out an ad in a local newspaper to help spread word of the impending doom.

Yet many others believed her, quitting their jobs, leaving their families, and flocking to Dorothy’s home where they believed a spaceship would swoop down during the wee hours of Dec 21 to rescue the true believers.

As dawn slowly approached on that fateful December morning, cult members kept checking the backyard patio to catch a glimpse of the approaching spaceship.

Yet as darkness gave way to the morning sun with no appearance of a rescue ship (nor no disasters or other cataclysmic events), were the cult members ready to discard their clearly mistaken belief?

Not by a long shot. They doubled-down.

“We did it – we saved the world! Our faith was so strong that God, seeing our devotion, spared everyone!”

And that’s the nature of cognitive dissonance.

When we’re presented with evidence that contradicts a deeply held belief, we are far more likely to ignore or reframe the evidence than we are to alter our beliefs. ~Matthew Syed (Black Box Thinking)

That’s why it’s takes so long to overturn wrongful convictions when DNA evidence proves the person didn’t commit the crime. Prosecutors are so entrenched in their belief they got the right suspect – they spent a lot of time and energy proving it, not to mention investing much of their personal reputation into the case. They are no different than the cult members.

And we are no different either.

Our egos are designed to staunchly cling to the belief that everything around us is real and that our happiness is dependent on what goes on in the world and our bodies. And we’ve totally bought in to the ego cult.

Join me in Thursday’s Zoom discussion (open to anyone interested in ACIM) where we’ll dig into cognitive dissonance and how it prevents us from choosing against the ego, despite all the evidence that it’s in our best interest to do so. I look forward to seeing you then. 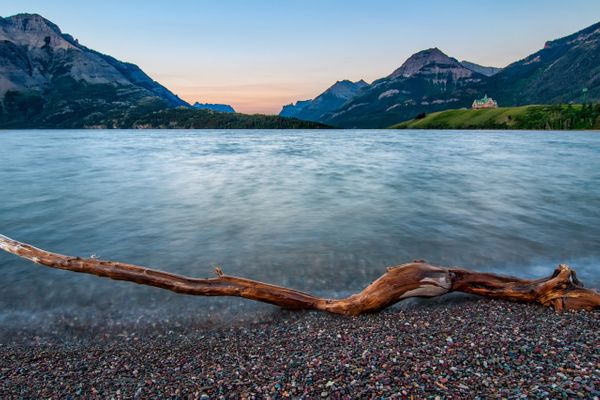 I remember being teased a lot as a kid, ridiculed with various names. Intervening teachers would suggest this common adage as a suitable response: “sticks and stones may break my 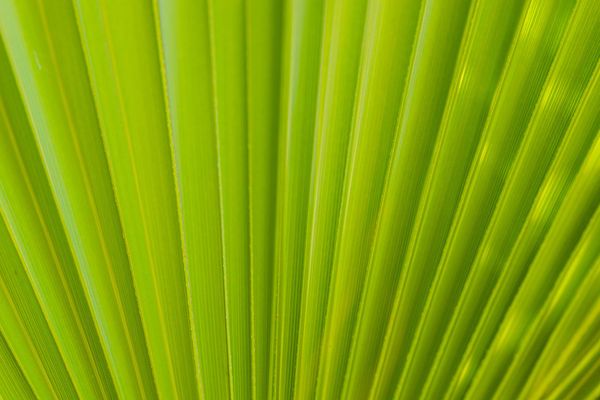 When we were young, we played make believe. We made up characters and gave them a history and then presented them with various challenges. And as kids, a part of