It seems as if the phrase "no brainer" could be considered denigratory. But from its first appearance in the English lexicon in 1968 the intention has been to denote a decision easily made. As in something so straightforward and unchallenging that zero brainpower is required.

Curiously, when we explore the function of the brain from a spiritual thought system such as A Course in Miracles, we discover the brain has no power whatsoever. Rather it is a receptive organ whose sole purpose is to carry out the functions of the mind.

In this sense, the brain is similar to the strings of a marionette puppet. Apply a certain stimuli to this string and the jaw moves up and down. This other string and an arm extends or retracts. But the seat of control - the power of decision - resides within the puppeteer.

And like the puppeteering master, the mind is completely outside the realm of the body. Which is why attempting to change things on the level of the body or brain is as unproductive as desiring a puppet to alter its behavior or constitution.

The body does not exist except as a learning device for the mind. (T-2.V.1)

Thus we must, instead, turn to the mind.

Specifically, to the decision making component of the mind that in each and every moment is choosing either the ego or the mind of spirit.

When we choose the ego, our brains and bodies perpetuate the belief in separation, lack, guilt, fear, and sadness. Everything in our experience witnesses to the "reality" of a "me" buffeted by the winds of fortune and fate. Pain often abounds.

Yet choosing instead for the mind of spirit leads to a serene experience of love and peace extended to everyone. An indescribable joy that has no opposite.

The choice for one over the other seems so obvious we might consider it a no-brainer. But really it's a no-minder.

Join me in Thursday's class where we'll explore the nature of brain and mind, and how we can practice consistently choosing the right mind of peace. I look forward to seeing you then. 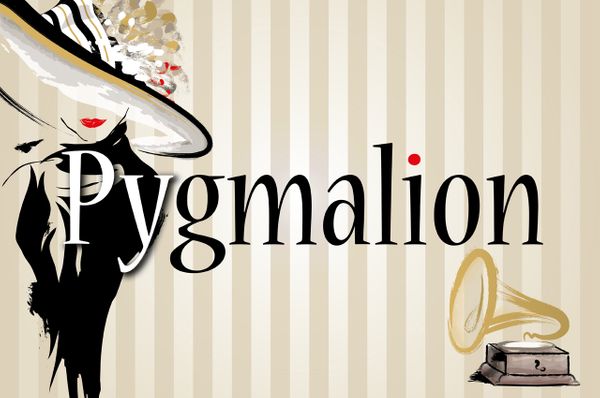 In Greek mythology, Pygmalion was a sculptor who chiseled a beautiful woman out of ivory. He was so smitten by his carved effigy that he fell in love with her. 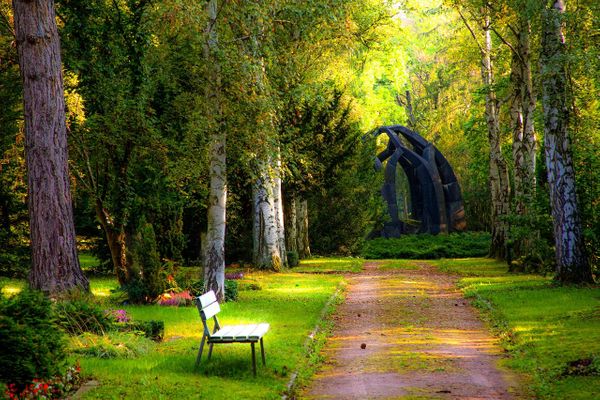 You have power over your mind, not outside events. Realize this, and you will find strength. –Marcus AureliusThe stoics knew a thing or two regarding the locus of control. The