For two decades in the mid-1800s, an eccentric young woman remained in her home, choosing not to leave unless absolutely necessary. And only then, dressed in all white. She was rarely seen the last fifteen years of her life, communicating primarily through letters.

Though a greatly-misunderstood recluse, this woman posthumously graced the world with a stunning collection of brilliant poetry, demonstrating exquisite insight into the nature of mind.

Her name was Emily Dickinson, and today she is considered one of the seminal figures in American verse.

Dickinson intuited the distinction between brain and mind, recognizing the latter to be the realm of spirit, home of limitless union. A place she referred to as “the undiscovered continent.”

It’s such an apt metaphor, the mind as a mainland of immutable love, though one rarely visited.

But oh the treasures that await such an intentioned traveler. For here lies the land of eternal life.

Unable are the Loved to die
For Love is Immortality

This love that Dickinson touches soars far beyond any human emotion. It is the infinitely expansive domain of a “oneness joined as one.” There is no death in this province of peace, our natural state of which we’ve seemingly forgotten.

Your judgment sees but death as the inevitable end of life. There is no death, but there is a belief in death. Nothing you can do can change Eternal Love. (M-11.2, T-3.VII.5, C-5.6)

This belief in death is the cause of all suffering. But it’s only a mistaken idea, one we can learn to transcend. As the course further counsels: “Resign now as your own teacher … for you were badly taught.”

Returning awareness to the undiscovered continent of mind, we encounter the root of our erroneous conviction. From which another choice may be made, leading to the most extraordinary sense of bliss.

Join me in Thursday’s class where we’ll explore methods for re-discovering this speciously absent expanse of mind, wherein we experience timeless joy. I look forward to seeing you then.

Many legitimate - and apocryphal - stories have been bandied about the famed Albert Einstein. I’m not sure into which category the following fits, although it certainly seems like 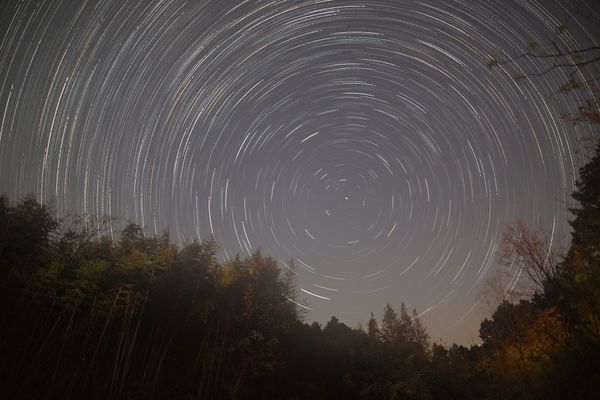 Emotions are powerful entities, essentially describing a state of mind at any given point in time. Our well-being is coupled to the emotions we feel given the circumstances surrounding our