When we were young, we played make believe. We made up characters and gave them a history and then presented them with various challenges. And as kids, a part of us believed in these characters. We identified with them. They were something of an alter-ego for us. But a part of us obviously knew it was made up. In fact, the extent to which we immersed ourselves in the character is how much emotion we felt about the character’s various obstacles and interactions.

In the same way, we are still playing that game of make-believe. What we call “me” – our body, our history, our family, our relationships, our social and professional status, and everything else we identify with as “me” – is a fictional character. We invented it. We created it and invested it with belief.

In fact, we invested it with so much belief that, unlike the game we played as children, we have no awareness that it’s made up.

And as everyone and everything around us are doing the same thing, it seems there is no guide to lead us out of the realm of make believe.

Consider these lines from A Course in Miracles:

Figures stand out and move about, actions seem real, and forms appear and shift from loveliness to the grotesque. And back and forth they go, as long as you would play the game of children’s make-believe. (T-18.IX.7)

Once we attune our awareness to the game itself instead of the game figures and game situations, the drama melts away. We’ve identified the source of all misery and taken the hand of the Guide who leads us beyond all seeming terror.

So as we go about our daily experiences, we can remember that we give everything all the meaning it has for us. And when we feel any sense of discomfort, we can ask that Guide to help us see through the eyes of peace. 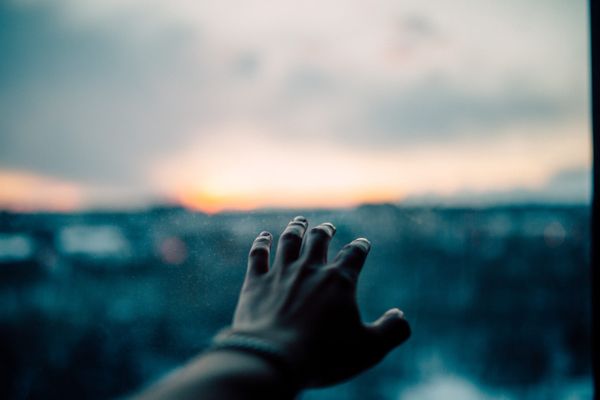 Dorothy Martin heard a voice: “The world will end in an apocalypse shortly before dawn on December 21.” The message was so strong that she not only believed it, but 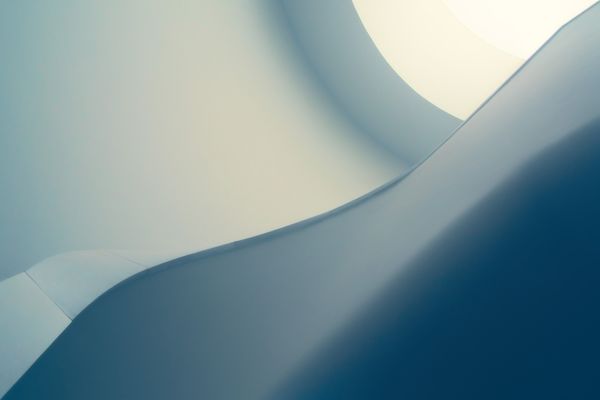 I used to spend a lot of time traveling for business, including countless hours sitting in airports. In most instances I was able to get away with just a carry-on,