In 1905, a young Frank King studied at the Chicago Academy of Fine Arts. He was a talented, somewhat unremarkable artist who eventually found his calling as a cartoonist with the Chicago Tribune newspaper. Then he struck gold with his Gasoline Alley strip, distinguishing itself as the longest-running comic in the United States. Frank passed away in 1969, but Gasoline Alley continues to this day.

Less known, and far less popular, was another of Frank’s strips that ran for a few years around 1920. The comic depicted humorous critiques of annoying every-day behavior - many examples provided via reader submission.

While that comic didn’t last long, its name permanently entered itself into popular lexicon. It was called The Little Pet Peeve.

And thus the phrase pet peeve was born, soon co-opted in other parts of the world as pet hate.

The alliterative pet peeve is such a wonderful phrase capturing peculiar nuisances endemic to humans.

But why do we have such reactions, often to a far greater degree of irritation than the original infraction?

Because they violate a deeply held belief in correctness.

I know what is right, and this is definitely not, so we think.

Yet we perceive more than a simple mistake in behavior. We react so strongly because we feel our identity has been threatened. It’s not that someone violated the rules of rightness; they violated me.

Which is the deeper meaning behind the well-known line from A Course in Miracles:

At first blush this seems a simple proposition. But it goes far deeper than we care to admit. For at its core, we’re being asked whether we prefer a self-identity or peace - two mutually exclusive concepts.

A self-identity — meaning all the trappings of selfhood: triumphs, sorrows, hopes, dreams, fears, lack, need, growth, decline, and so on — is maintained by a firm conviction in right and wrong.

Extending Descartes’ famous dictum, I judge, therefore I am.

That is why we find pet peeves so pestiferous. They demand preservation of the self.

Yet that other choice is open for consideration, happy. But it requires a little willingness to question our beliefs. Are we open to another way of seeing? Not ocular images mind you — rather, perceiving from a viewpoint of oneness. No separation, no division, no unique identities — a coalescence of love extending love extending love. A Oneness joined as One.

Pet peeves or blissful joy. The choice is ours, in every moment.

Join me in Thursday’s class where we’ll explore the nature of those pesky irritants - pet peeves - and how we can use their experiences to help us recognize another way of being. I look forward to seeing you then. 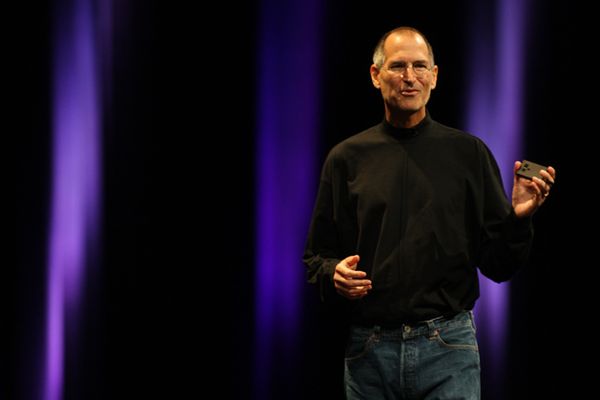 The late Apple co-founder Steve Jobs was asked why he wore only black turtlenecks and Levi 501 jeans. A similar question was posed to former US President Barack Obama as 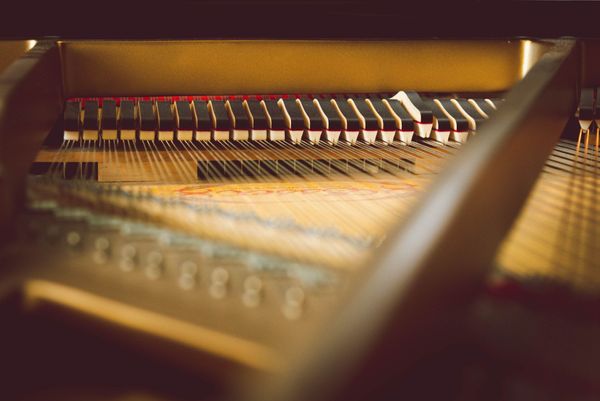 First-year chemistry students often learn how scientific knowledge is applied, particularly around specifics such as the building blocks and phases of matter, the basics of thermodynamics, and the intricacies of