Picture a large red balloon. It is filled with helium, so it's floating in the air - being carried along by the wind as it drifts hither and yon.

The thoughts you have of the colorful balloon meandering aimlessly about the sky are not coming from your brain. In fact, the brain is not capable of thought.

Think about the music you listen to on your car radio or the television program you watch at home or on your digital device. The source of the entertainment is a stream of electromagnetic waves beamed through the air or streamed down a cable. The radio, television, and video player are merely devices that convert the source into a form you can understand.

The devices themselves cannot make music or moving images - all they can do is render the source into sounds and pictures.

Likewise, our brain is nothing but a rendering device. It takes an input source - in this case, thought - and transforms it into bodily impulses.

Yet we've been led to believe that our body and brain are significant and important. As if the well-being and comfort of the body coupled with the analytical and deductive capabilities of the brain determine our happiness. But they are nothing.

Eyes don't see. Ears don't hear. And our brains don't think. The body (and all its "parts") simply carry out the wishes of the mind.

Just like your car radio doesn't create music. It simply does what the transmitting frequency instructs it to do.

So if all the action is in the mind, why do we focus tremendous attention on our body and other bodies? Because by identifying with bodies the ego has succeeded in its primary goal - which is to keep us mindless.

By rooting our attention in the drama of bodies, and having us believe that brains actually matter, we are precluded from understanding their real purpose. "Bodies are but symbols for a concrete form of fear." (W-pI.161.5)

In other words, the true motive of bodies is to trap us in a state of dread while believing that happiness can be found by improving the condition in which our body finds itself. "Thus were specifics made." (W-pI.161.3)

But when we truly understand that the mind is the source of all thought and emotion, we can then practice returning to our right mind where "all terror and all pain are removed." (W-pII.295.1)

Join me in Thursday's class where we'll explore the nature of mind and brain, and how understanding the crucial difference can lead to glorious peace. I look forward to seeing you then. 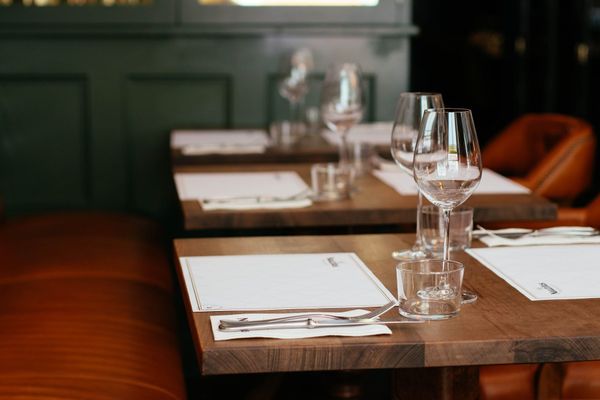 One of the strikingly unique aspects of A Course in Miracles is its countenance that readers need not believe what it says – in fact, they may actively resist it – and 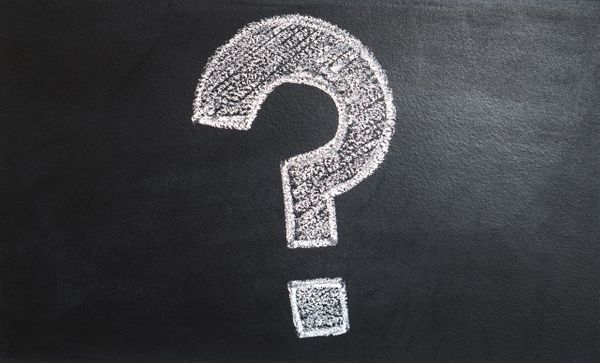 A question every course student has asked, and one we often still ponder, is this: How did it happen? Or variants of that basic question such as: why did it