In the late 1960s at the University of Pennsylvania, experiments conducted on dogs led to some remarkable findings.

The canines were split into three groups. In Group 1, each dog was fitted with a harness that produced non-harmful yet extremely annoying electric shocks. They were also given a lever that, if pressed, would cease the shocks.

Group 2 dogs were given the same shock-producing harness as well as a lever - but their lever had no effect. In other words, if the dogs pressed the lever, it would not prevent the shocks.

And the dogs in Group 3 were given a harness that did not induce any shocks.

Then, in the second part of the experiment, each dog was placed into a large box that had a small dividing wall in the middle - something the dogs could easily jump over. On one side of the box, where the dogs were inserted, the flooring administered electric shocks. The surface on the other side of the dividing wall, however, had no shocks. Thus any dog that jumped the low barrier to the other side would escape the jolts.

Not surprisingly, the dogs from Group 3 (those who had never received any shocks from harness) quickly learned to jump the barrier to the safe side of the box.

Likewise, the dogs from Group 1 (those who had received harness shocks but could press a lever to disable them) also rapidly jumped to the other side.

It was the dogs from Group 2 that surprised everyone. They never jumped. They remained in the "shock" side of the box, continually being tormented until the experimenters pulled them out. These dogs did not know they had a choice. They had experienced what researchers call "learned helplessness."

We are just like the dogs from Group 2. We regularly get jolted by the goings on of the world: bodily health problems, relationship issues, terrible work experiences, financial challenges, and so on. And we all have a lever that doesn't work - known as the ego.

Each time we depress the ego lever - meaning, each time we turn to the ego for help to reduce the pain associated with our worldly shocks - nothing happens.

The reason nothing happens is because the ego was made to trap us into thinking that it can deliver us from pain. Each time we believe something in the world will make us happy - e.g. a better job, more money, a healthier body, improved relationships - we are turning to the ego for help. Of course, it never works.

The ego further convinces us that we have no other choice. Just like the dogs in Group 2 who had learned helplessness, we don't realize we can overcome the small barrier to peace.

However, we can learn to become like the dogs in Group 1 - having access to a lever that actually does prevent the shocks. And that's by returning to our mind and choosing against the ego and for the mind of spirit. This enables us to easily transcend the barriers of the world and experience peace. We've now un-learned helplessness and escaped from the paralysis of pain.

Join me in Thursday's class where we'll explore the nature of learned helplessness and how we can undo the one choice that brings us suffering. I look forward to seeing you then. 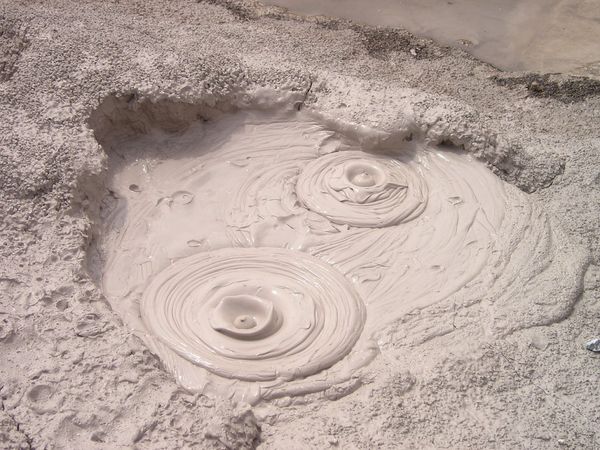 Suffering, according to Buddhism, is the existential reality of the human condition. It is called the first noble truth, and we all have poignant personal experiences to relate. However, it 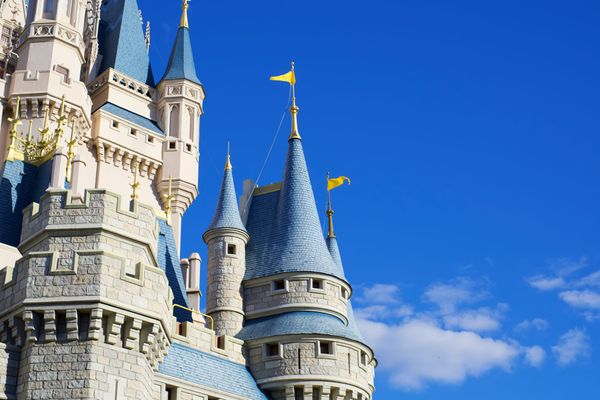 Before going to sleep, many young children want a bedtime story read to them. But not just any tale. Something engaging and enthralling where the child envisions themselves as the