Many years ago I was an engineer designing supercomputers, also known as mainframes. An important component of these powerful computers is that they can never stop running. Unlike a personal computer, mainframes don’t freeze and there is no need to ever reboot them.

At least, that’s the goal.

However, there is one problem that nearly all supercomputers are susceptible to - and that is data inside the machine being flipped from 1’s to 0’s or 0’s to 1’s as a result of gamma rays from the sun.

You might wonder how tiny solar particles could wreak such havoc on a computer. Turns out the electronics inside the silicon components are incredibly sensitive - and this extraneous “data corruption” typically occurs dozens of times per day.

Given that, how do we design these machines to never hang - to never require a reboot?

The answer is something known as ECC: error-correction code.

Whenever these types of transient errors occur, the machine corrects itself. And this is the way all computers are designed. ECC examines the incorrect data and transforms it into the proper state. So the end user is never aware that anything happened.

And that is how mainframes can run for years and years without fail.

Now, what does mainframe error correction have to do with our discussion and study of A Course in Miracles?

Well, we are all like mainframes. At least in one important way: we are very, very susceptible to “transient events” and their resultant “data corruption”.

In our case, the transient events include prevalent bodily issues, insensitive people being rude or unkind, bank balance dropping below a required threshold, certain important relationships going awry, and so on.

And the “data corruption” we experience? Unhappiness, anger, frustration, sadness, loneliness, fear, guilt, and shame. Of which we are all too familiar.

If only there were ECC (error correction code) like in mainframes that could help with life.

Enter A Course in Miracles.

The way we practice the course is NOT by no longer reacting to negative stimuli that comes into our life. Rather, the goal of the course is to do exactly what ECC does - transform the “data corruption” into its proper state.

We do that by looking at our reactions - which often take the form of negative emotions or impulsive actions. But we look with gentleness, with kindness, and with a light-heartedness. We turn to our inner teacher and ask for help to transform the data corruption from what the course calls an “obstacle to peace” into the experience of peace. Following which:

The world will be transformed before your sight, cleansed of all guilt and softly brushed with beauty. (T-19.IV.A.15)

That is how “error correction” is done. Not by preventing or silencing or ignoring the incoming stimuli - but rather by using it exactly as is so that it, and we, can be transformed.

Join me in Thursday’s class where we’ll explore this ECC for the mind and how we can practice using this “code” to experience more peace and advance on our awakening path. I look forward to seeing you then. 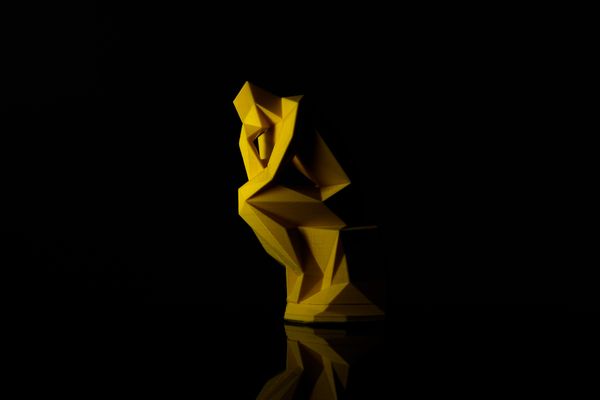 In the midst of a global pandemic, it’s easy to contemplate the concept of harm. Our body - or the body of someone we care about - being attacked 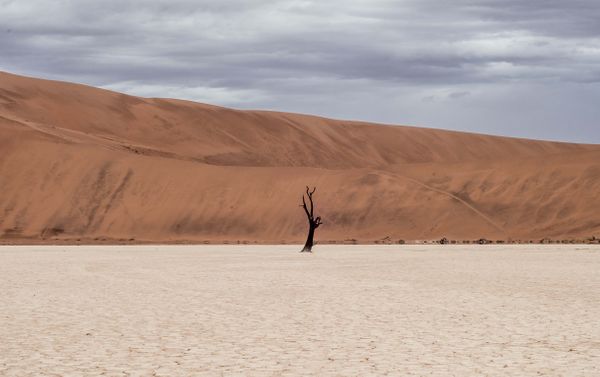 Today we’ll use a little wordplay to discuss the metaphysics of A Course in Miracles. The course teaches that in truth, we have never separated from our home in