Warren Buffett is considered one of the most successful investors ever. With a net worth currently around $97 billion, you could say that Buffett knows a thing or two about smart investing. In fact, much of his learning came directly from his mentor, the father of value investing, Benjamin Graham.

Value investing involves buying stocks of solidly-built companies that are well run yet currently undervalued. And then allowing those assets to compound over time.

Buffett is also a very frugal person. He lives in the same house he bought in 1958, eats breakfast every morning at McDonald’s, and he still clips coupons. Yet he didn’t “frugal” his way to nearly one-hundred billion dollars.

The mathematical law of compounding is not easy to understand. It is exponential, not linear. To put it in perspective, think about a chessboard. An 8x8 board … so 64 squares. Imagine you put one penny on the first square, two pennies on the second square, four pennies on the third, and so on — doubling the number of pennies each time up to 64 squares.

How many pennies would you have on your chessboard?

That is the power of compounding. It is exponential growth.

Now, what do such fantastical sums of money have to do with understanding a spirituality like A Course in Miracles and advancing on our awakening journey?

In every moment we are investing in the thought-system of the ego or that of spirit. Both follow the same compound growth curve. But in completely different directions.

Whenever we believe that our joys and pains relate to the goings-on of the world, other people, or our body — then we are doubling-down on the ego. Which inexorably leads to a perceived sense of staggering loss and intense suffering.

To invest without profit is surely to impoverish yourself, and the overhead is high. Not only is there no profit in [believing in the world], but the cost to you is enormous. (T-12.VI.1)

Conversely, when we choose the right-mind of spirit, which we do by looking at all our ego attachments with gentleness, with kindness, with a light-heartedness, and without judgement — then we rapidly scale the positive compounding curve. And we experience an unfathomable peace. A peace that makes 18 quintillion dollars seem like pocket change.

Join me in Thursday’s class where we’ll explore the nature of compound investing as it relates to the course, and how we can practice its lessons to become a successful investor in peace. I look forward to seeing you then. 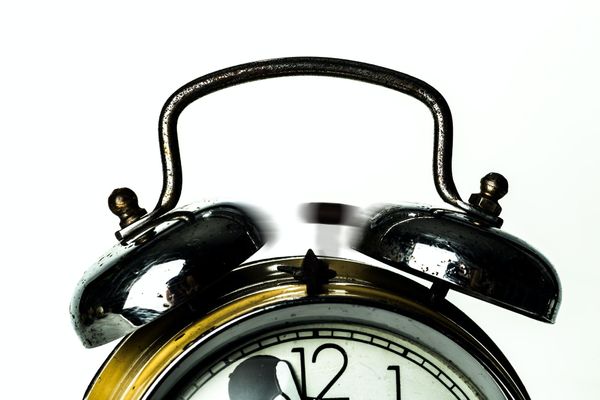 If everything you thought of as reality was a dream, would you want to wake up from it? If not, why? And if so, when? One reason we may not 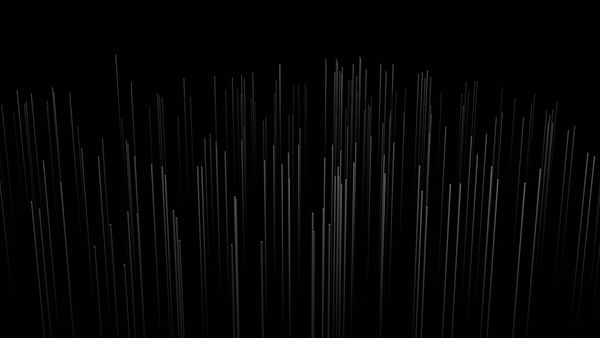 About 550 million years ago, an organism containing a genetic modification resembling an eye first appeared. In the ensuing half billion years, the eye has transformed into a strikingly impressive