A peculiar tradition occurs at many weddings: the tossing of a bouquet, and the mad scramble to claim ownership. Yet even stranger than the ensuing melee is the sordid history of this curious tossing practice.

At the conclusion of wedding ceremonies in 18th century England, guests attempted to tear off pieces of the bride’s dress. Often aggressively. Often in large numbers. And often successfully.

Why would anyone participate in such a brutally harassing act, not to mention at such a cherished, blessed event?

Well, in those days, a wedding dress and bridal bouquet were thought to be imbued with great luck and fortune. Possessing even shreds of such charms bestowed much prosperity on those brazen badgers.

Thus wedding practices protectively transformed into brides throwing their bouquets in one direction while hurrying out in another. Leaving revelers to wrestle amongst themselves for fate’s finery.

Of course, the tradition has now morphed into a somewhat more placid affair. While the bride is no longer at risk, the frenzied fracas of luck seekers continues unabated.

And in a sense, the ego is much like the tossed bridal bouquet with all of us hopeful guests lunging for the reward.

The ego is the belief that happiness can be found in the world. If our body or the body of others we care about is healthy, has sufficient resources, is protected, respected, and cared for - then we say things are “good”. Or, at least, less “bad” than they were. If worldly affairs were aligned such that all nations and people treated each other kindly, then we believe peace would abound.

But we fail to realize the thought system is flawed. The ego lies. A bouquet possesses no such transformative power. It is nothing but soon-to-be wilted flowers. Upon which we entrust so much faith.

The world is false perception. It is born of error. It symbolizes fear. All its roads but lead to disappointment, nothingness and death. (W-pII.3; T-31.IV.2)

But what more might we expect from fallen flowers clawed by desperate hands?

Yet there is another bloom we embrace. One whose eternal, heavenly aroma reminds us that all our experiences stem from a choice in the mind. And that we are forever connected to the source of infinite, unconditional joy. We need but return awareness to the mind and make the choice for peace instead of pain.

Join me in Thursday’s class where we’ll dig into the deleterious effects of the ego’s bridal bouquet and how we can “catch” a different flower arrangement. One we already own, never dies, and leads to true happiness. I look forward to seeing you then. 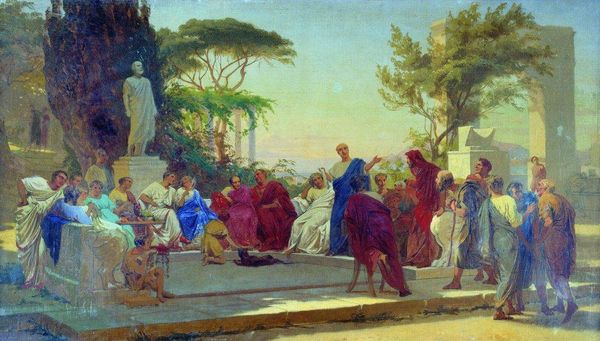 The Roman poet and lyricist Horace is best known as the world’s first autobiographer. His words are delightfully soaring in scope, often stirring the emotions. And rousing the intellect. 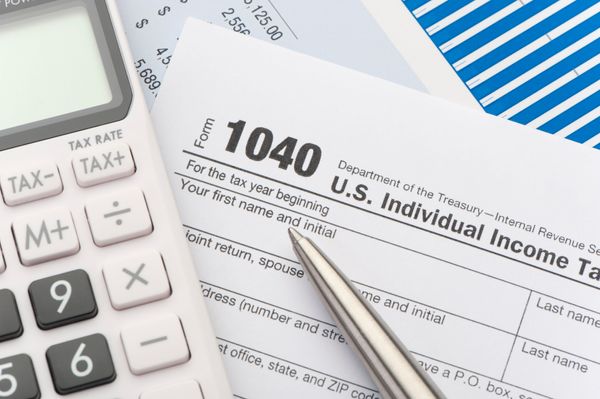 No one likes paying taxes. I doubt even government workers, whose salaries in part derive from taxes, enjoy paying them. Not only are taxes complicated, time-consuming, and stressful - but