This is yet another very challenging concept that is so hard to accept.
What this lesson is teaching is that the world - and other people - cannot victimize us. One of the more popular lines in the Course is this: “Beware the temptation to perceive yourself unfairly treated.” And then it goes on to say, “You cannot be unfairly treated.”

Clearly we experience ourselves as being unfairly treated. We have plenty of examples and lots of people who will agree with us.

But that’s the point of grievances - their purpose is to keep us mindless. To keep us looking for solutions in the world: by trying to make other people or situations change.

When we recognize how this works, we can begin the undoing process. There’s a line in this lesson that reads, “The inner is the cause of the outer.” In other words, what’s going on in our mind is what causes our experiences out in the world.

W-pI.31.1. Today's idea is the introduction to your declaration of release. Again, the idea should be applied to both the world you see without and the world you see within. In applying the idea, we will use a form of practice which will be used more and more, with changes as indicated. Generally speaking, the form includes two aspects, one in which you apply the idea on a more sustained basis, and the other consisting of frequent applications of the idea throughout the day.

W-pI.31.2. Two longer periods of practice with the idea for today are needed, one in the morning and one at night. Three to five minutes for each of these are recommended. During that time, look about you slowly while repeating the idea two or three times. Then close your eyes, and apply the same idea to your inner world. You will escape from both together, for the inner is the cause of the outer.

W-pI.31.3. As you survey your inner world, merely let whatever thoughts cross your mind come into your awareness, each to be considered for a moment, and then replaced by the next. Try not to establish any kind of hierarchy among them. Watch them come and go as dispassionately as possible. Do not dwell on any one in particular, but try to let the stream move on evenly and calmly, without any special investment on your part. As you sit and quietly watch your thoughts, repeat today's idea to yourself as often as you care to, but with no sense of hurry.

W-pI.31.4. In addition, repeat the idea for today as often as possible during the day. Remind yourself that you are making a declaration of independence in the name of your own freedom. And in your freedom lies the freedom of the world.

W-pI.31.5. The idea for today is also a particularly useful one to use as a response to any form of temptation that may arise. It is a declaration that you will not yield to it, and put yourself in bondage. 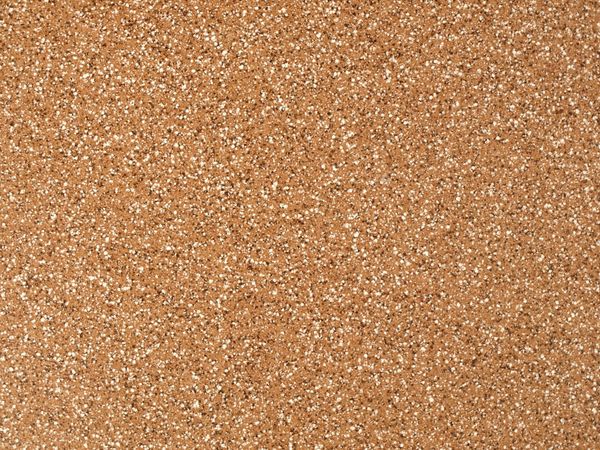 Here’s a radical, mind-blowing concept: the world we see and experience is completely made up. By us. This lesson explains how. 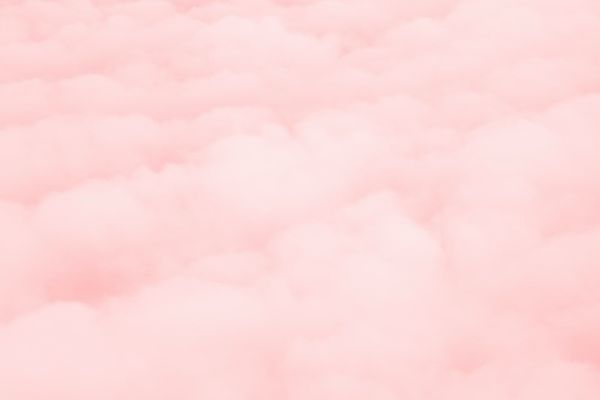 Want to experience an incredible state of bliss and see love in everything? The first step is observing our thoughts. Lesson 30 shows us how.