And what is an attack thought?

Tthis lesson is also teaching us is that our non-peaceful thoughts always attack ourselves first. Because by having any such thoughts we are “proving” that we are vulnerable.

If we understood our true nature as spirit - which is completely invulnerable - then we could never have any attack thoughts.

And that’s why we learned in Lesson 23 that by giving up our attack thoughts we can escape from all pain and suffering.

Lesson 26: My attack thoughts are attacking my invulnerability.

W-pI.26.1. It is surely obvious that if you can be attacked you are not invulnerable. You see attack as a real threat. That is because you believe that you can really attack. And what would have effects through you must also have effects on you. It is this law that will ultimately save you, but you are misusing it now. You must therefore learn how it can be used for your own best interests, rather than against them.

W-pI.26.3. The idea for today introduces the thought that you always attack yourself first. If attack thoughts must entail the belief that you are vulnerable, their effect is to weaken you in your own eyes. Thus they have attacked your perception of yourself. And because you believe in them, you can no longer believe in yourself. A false image of yourself has come to take the place of what you are.

W-pI.26.5. Six practice periods are required in applying today's idea. A full two minutes should be attempted for each of them, although the time may be reduced to a minute if the discomfort is too great. Do not reduce it further.

W-pI.26.6. The practice period should begin with repeating the idea for today, then closing your eyes and reviewing the unresolved questions whose outcomes are causing you concern. The concern may take the form of depression, worry, anger, a sense of imposition, fear, foreboding or preoccupation. Any problem as yet unsettled that tends to recur in your thoughts during the day is a suitable subject. You will not be able to use very many for any one practice period, because a longer time than usual should be spent with each one. Today's idea should be applied as follows:

Then go over every possible outcome that has occurred to you in that connection and which has caused you concern, referring to each one quite specifically, saying:

W-pI.26.8. If you are doing the exercises properly, you should have some five or six distressing possibilities available for each situation you use, and quite possibly more. It is much more helpful to cover a few situations thoroughly than to touch on a larger number. As the list of anticipated outcomes for each situation continues, you will probably find some of them, especially those that occur to you toward the end, less acceptable to you. Try, however, to treat them all alike to whatever extent you can.

W-pI.26.9. After you have named each outcome of which you are afraid, tell yourself:

That thought is an attack upon myself.

Conclude each practice period by repeating today's idea to yourself once more. 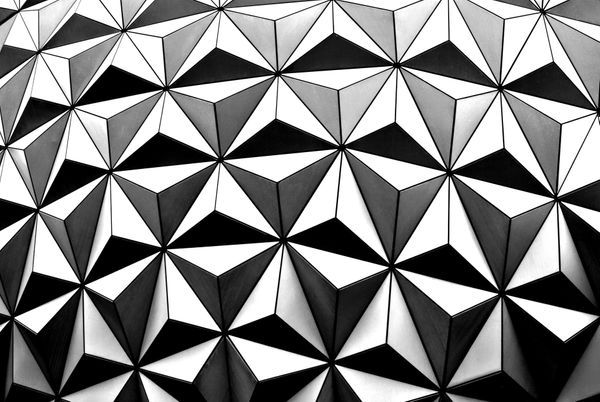 Seeing from the right mind means that our eyes still see what is around us, but we no longer judge anything we see. 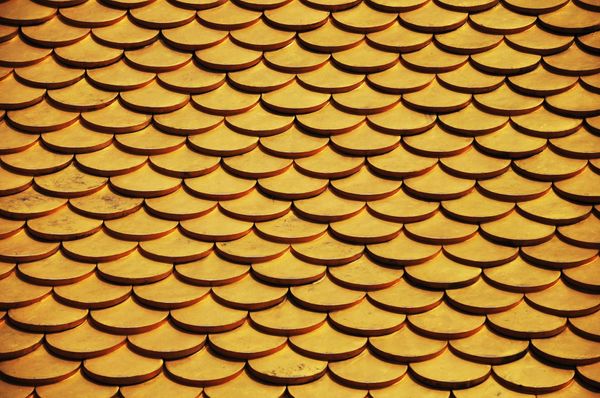 When we identify with the ego we have lost the ability to know what is best for us. And hence we don’t know what anything is for.