"And the Academy Award for Best Actor goes to ... YOU!"

Actually, there are 7.8 billion trophies being awarded for Best Actor this year, and every one of us wins one.

You don't recall being nominated? You don't remember acting in any movies?

Every moment you're starring in a new film. Actually, it's a mini-series called My Life and it has many, many episodes.

In some scenes you are the valorous victor, defeating evil enemies. Good triumphing over bad.

Regrettably it seems you are more often cast in unfortunate events, succumbing to the treacheries of an insensitive world.

Regardless of the role, you play the part perfectly!

As audience members, we look at your performance and exclaim how real you make it seem. It's like you've so inhabited the character that we can't even tell the difference between actor and acted.

Hats off to your achievement!

Now, let's explore this Hollywoodification of life, particularly since none of us believe we're really acting (other than when we are intentionally attempting to deceive others).

The world is indeed an enormous movie screen or theater stage. And we are all players, performers and portrayers, acting out various roles. The hero or villain of every single scene is us. We are the lead. Whether we are performing some dynamic action or merely contemplating or complaining about our lot - the situation revolves around us.

We each wake up center stage, thinking about my body, my life, my friends, my family, my needs, my fears, my desires. And we lie down to sleep right on the center-stage mark. Only to reprise our role day after day, year after year, lifetime after lifetime.

And what makes this most challenging is that everyone else also believes they are the lead. They are the star. The performance centers on them.

But there's only one lead actor dressing room. How dare they steal my show!

The truth is we've fallen for a lie.

The pernicious director - known as the ego - led each of us to believe we are the star. And that by dutifully performing our part we'd be richly rewarded. Hence our flawless, award-worthy performances of intricate scripts.

But once we finally realize that it's all theater we can begin the process of undoing the set work and removing the make-up. The ego's offerings are worthless, nothing but play money.

At this point we open to the possibility of seeing all our fellow actors the same as us. We all had temporarily gone mad believing we competed for attention, adulation, and love. Now we can all laugh at our shared lapse into insanity, realizing that love and joy are infinite in abundance. We all not only share in it, we all are it.

Set all acting aside. Lay down the senseless awards. There is no need to perform as hero or villain, perpetrator or victim. Instead we exit the theaters and step out of the studios. And into the luxurious light of idyllic reality. The relaxation and peace we experience is extraordinary.

Join me in Thursday's Zoom class where we'll explore this concept of unconsciously acting and directing as a means to keep us rooted in the drama of the world. And we'll discuss ways we can exit stage left. I look forward to seeing you then. 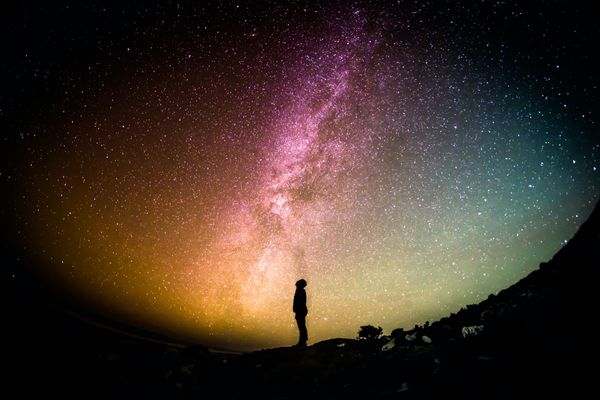 Early in my high school years there was a girl I liked. I dared not call her, the likelihood of rejection far too great. So I did the next best 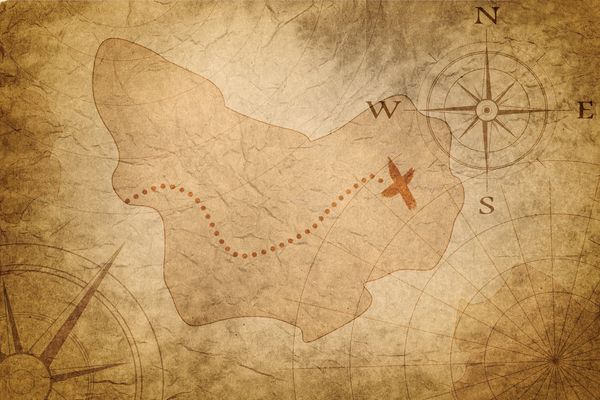 Join me for a brief journey into an incredible tale. There's buried treasure awaiting our discovery. More valuable than all the riches you can imagine. It's quite extraordinary really. And