About 550 million years ago, an organism containing a genetic modification resembling an eye first appeared. In the ensuing half billion years, the eye has transformed into a strikingly impressive organ.

For us bipedal hominids, nearly 100 million light-sensitive tissue cells (known as rods and cones) capture incoming light from the pupil and send information along the optic nerve to the brain for processing.

During periods of brightness, the pupil reduces its diameter to restrict the amount of light entering the eye. But in darkness, the pupil opens wide, much like a camera aperture, allowing in any available light. Following which, rod cells, which are 1000 times more sensitive than cones, allow us to see in near absolute darkness.

Such distributed complexity and remarkable adaptation have allowed humans to make sense of and master our environments.

Yet in the process of evolving our superb vision, we devolved our ability to truly understand.

While our eyes might have enabled us to see in the dark, they’ve blinded us to a hidden darkness.

What’s the hidden darkness? Everything our eyes see that we believe is real.

Bodies interacting with their environment and one another, objects, nature, space — all of it looks and seems so tangible and factual. But it’s all an illusion, much like nightly dreams. Yet we’re easily fooled because our vision (and all other senses) were made to convince us otherwise.

These eyes, made not to see, will never see. See how the body’s eyes rest on externals and cannot go beyond. Watch how they stop at nothingness, unable to go beyond the form to meaning. Nothing so blinding as perception of form. For sight of form means understanding has been obscured. (T-22.III.6)

Everything that touches us or moves us or leads to an emotion in any way — that is the darkness. A particularly insidious form of darkness at that because we don’t “see” it.

And thus our days are filled reacting to optical (and other) stimuli as if what we see and experience actually affects us.

“Peace to such foolishness! The time has come to laugh at such insane ideas.” Photons of light and jiggling tissue cells don’t distinguish reality. They dim it beyond recognition. A hidden darkness.

But there is another way of seeing. One that brilliantly illuminates the darkness into impeccable clarity and leads to the most extraordinary peace.

Join me in Thursday’s class where we’ll discuss this “other” form of vision and how we can transmute the hidden darkness into radiant joy. I look forward to seeing you then. 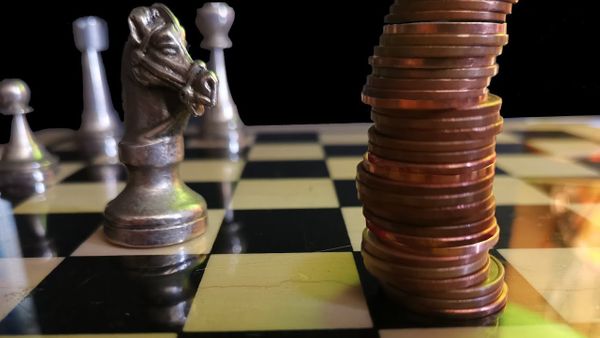 Warren Buffett is considered one of the most successful investors ever. With a net worth currently around $97 billion, you could say that Buffett knows a thing or two about 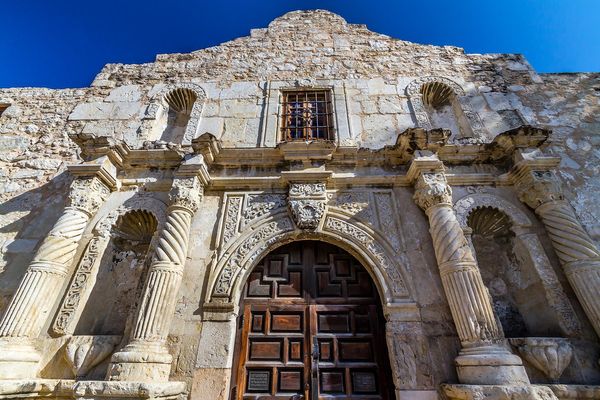 The Alamo Mission was founded along the San Antonio river in the early 1700s by Catholic missionaries. At the end of the century the mission would be secularized and then